...where Mitt Romney can retire retroactively, the Republicans feel free to blame Obama for not preventing things that happened before he took office.

Ryan blamed rising gas prices under Obama for the closing. He echoed the complaint in an interview with a local ABC affiliate, suggesting it showed that Obama’s auto rescue was a sham. 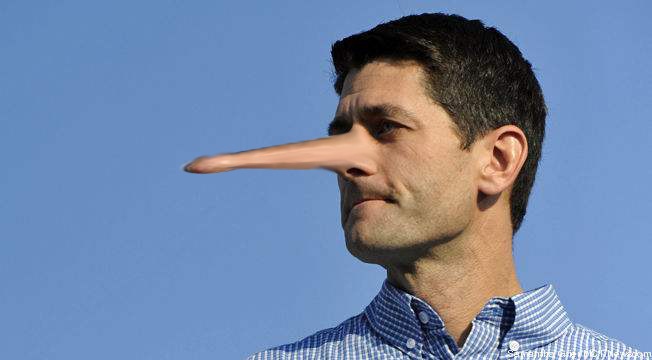 So what's wrong with these accusations?  The GM plant closed in December of 2008; Barack Obama was inaugurated in January 2009.

Of course, Ryan's running mate is just fine with that.  Romney is on record that he would have let our entire auto industry fail.  We've already addressed his poor record as a soothsayer.