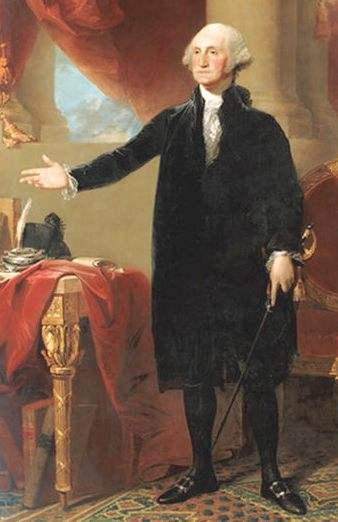 A people who ignore their history are doomed to repeat it; we're already repeating parts of it, and not for the first time.  But all that means is that the words of our founding fathers are still relevant, if not merely "relevant again."

George Washington boast of our nation's liberalism in his letter to the Hebrew Congregation in Newport, Rhode Island, 1790:


If we have wisdom to make the best use of the advantages with which we are now favored, we cannot fail, under the just administration of a good government, to become a great and happy people.

The citizens of the United States of America have a right to applaud themselves for having given to mankind examples of an enlarged and liberal policy — a policy worthy of imitation. All possess alike liberty of conscience and immunities of citizenship.

He also spoke of the importance of working together in his Farewell Address, 1796:


The unity of government which constitutes you one people is also now dear to you. It is justly so, for it is a main pillar in the edifice of your real independence, the support of your tranquility at home, your peace abroad; of your safety; of your prosperity; of that very liberty which you so highly prize. But as it is easy to foresee that, from different causes and from different quarters, much pains will be taken, many artifices employed to weaken in your minds the conviction of this truth... 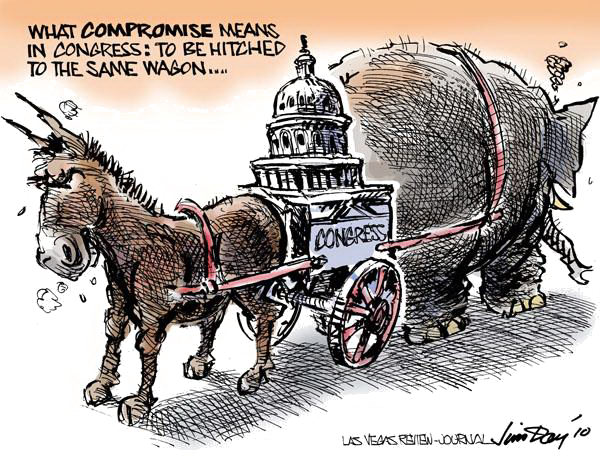 We haven't had any unity of government in the last two congresses; when the GOP got control of the House, the Republican leadership announced to its constituents that the party would no longer be working towards unity of purpose, but focusing solely on preventing the incumbent president from being re-elected.

To that end, the Republican Party has been flat-out demonizing the Democratic Party, and any who support it.  And Washington warned us of this, too:


...you should properly estimate the immense value of your national union... you should cherish a cordial, habitual, and immovable attachment to it... discountenancing whatever may suggest even a suspicion that it can in any event be abandoned; and indignantly frowning upon the first dawning of every attempt to alienate any portion of our country from the rest, or to enfeeble the sacred ties which now link together the various parts.

Citizens, by birth or choice, of a common country... The name of American, which belongs to you in your national capacity, must always exalt the just pride of patriotism more than any appellation derived from local discriminations. With slight shades of difference, you have the same religion, manners, habits, and political principles. You have in a common cause fought and triumphed together; the independence and liberty you possess are the work of joint counsels, and joint efforts of common dangers, sufferings, and successes.

In Washington's times, factionalism was divided along regional origin; citizens tended to identify themselves by their state affiliation rather than Americans.  But the basic problem is still with us, even if we call ourselves "Democrats" and "Republicans" or "Liberals" or "Conservatives."  Washington was very clear that true patriots are Americans first, above and beyond any other affiliation.

He was also insistent that we must work together, and that facts must be considered over insinuations:

These considerations speak a persuasive language to every reflecting and virtuous mind, and exhibit the continuance of the Union as a primary object of patriotic desire. Is there a doubt whether a common government can embrace so large a sphere? Let experience solve it. To listen to mere speculation in such a case were criminal. We are authorized to hope that a proper organization of the whole with the auxiliary agency of governments for the respective subdivisions, will afford a happy issue to the experiment. It is well worth a fair and full experiment. With such powerful and obvious motives to union, affecting all parts of our country, while experience shall not have demonstrated its impracticability, there will always be reason to distrust the patriotism of those who in any quarter may endeavor to weaken its bands.

And in particular, we can't emphasize enough how dangerous he considered political parties:


One of the expedients of party to acquire influence within particular districts is to misrepresent the opinions and aims of other(s). You cannot shield yourselves too much against the jealousies and heartburnings which spring from these misrepresentations; they tend to render alien to each other those who ought to be bound together by fraternal affection. 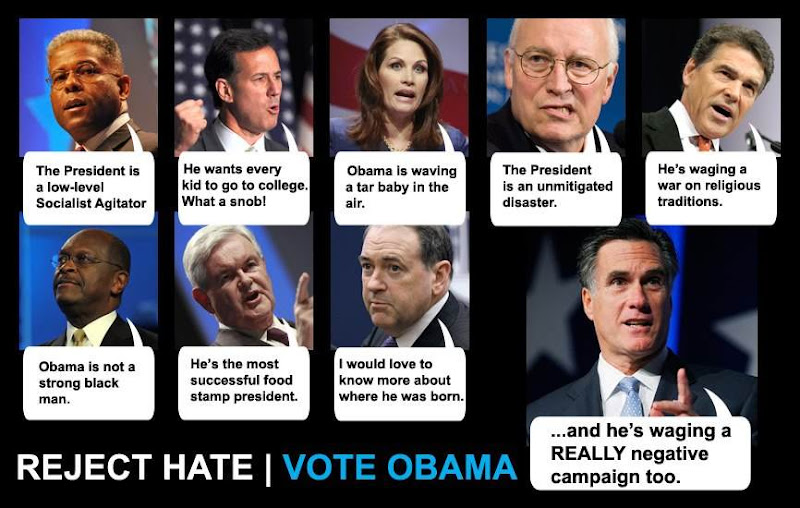 All obstructions to the execution of the laws, all combinations and associations, under whatever plausible character, with the real design to direct, control, counteract, or awe the regular deliberation and action of the constituted authorities, are destructive of this fundamental principle, and of fatal tendency. They serve to organize faction, to give it an artificial and extraordinary force; to put, in the place of the delegated will of the nation the will of a party, often a small but artful and enterprising minority of the community...

However combinations or associations of the above description may now and then answer popular ends, they are likely, in the course of time and things, to become potent engines, by which cunning, ambitious, and unprincipled men will be enabled to subvert the power of the people and to usurp for themselves the reins of government, destroying afterwards the very engines which have lifted them to unjust dominion.

Doesn't this ring familiar in the light of Citizens' United and the Koch Brothers? A small and well-financed group manages to subvert existing laws to flood the airwaves with patently false information, drowning out the truth in the cacophony of blaring commercials.

This election is a damning testament to the accuracy of George Washington's warning.