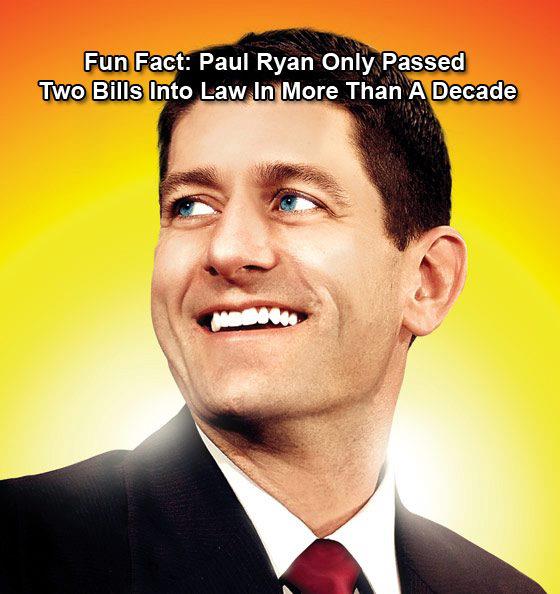 You might have seen a version of this latest meme making the rounds.  Basically, the claim is that Paul Ryan has only had two bills passed into law during the entire 13 years he's been in Congress.  Since that works out to .15 bills passed per year, that would be a truly lousy average, if it's true.

With Republicans slamming Obama so much about his "lack of experience" and claiming that he didn't get much done, it would be stunning hypocrisy if they selected a vice president with a less impressive record.

Which means it stands a good chance of being true.

We'd better check it out. 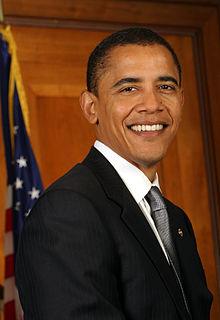 We'll start with Obama's record, just so we have a good idea of what the Republicans consider an inadequate measure.

Obama serve in the Senate from January 2005 through November 2008; or just over a month shy of four years.

He sponsored and/or co-sponsored the following bills that were passed into law:
That's about 1.5 bills into law per year.  So that's our metric.  If you only manage to pass 1.5 bills into law, you are an ineffective legislator, according to the Grand Ol' Party. 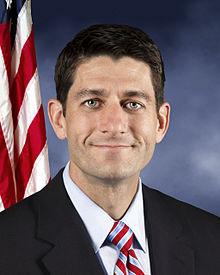 In that time, he served on two committees, one sub-committee, and five caucuses; that's about half the number of groups that Obama participated in.

He sponsored or co-sponsored the following bills that were passed into law:
Shit.  I thought that was bullshit.  But he really has only gotten two bills passed in 13 years. That works out to .15 bills into law per year.

OK, that looks bad.  But let's see if Ryan looks better when you summarize what their bills accomplished:  After all, quality, not quantity, is what we should value in a legislator.
So it looks like Mitt Romney has left no stone turned to find the best possible person to be a heartbeat away from running the country.

Email ThisBlogThis!Share to TwitterShare to FacebookShare to Pinterest
Labels: election, hell in a handbasket, republicans, right-wingnut