A Tale of Two Republicans

One set of facts, and two Republican politicians need them to prove different points. 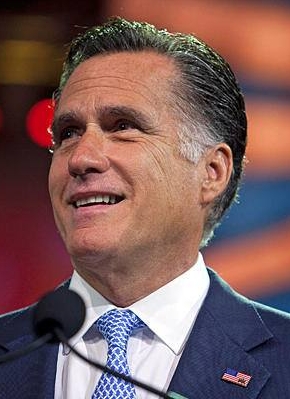 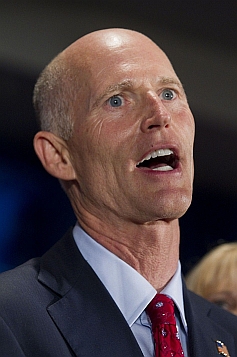 But we're doubtful about the ability to pull one set of facts into two directions.  In the end, what Romney and Scott are creating is the legendary Pushmi-Pulyu. 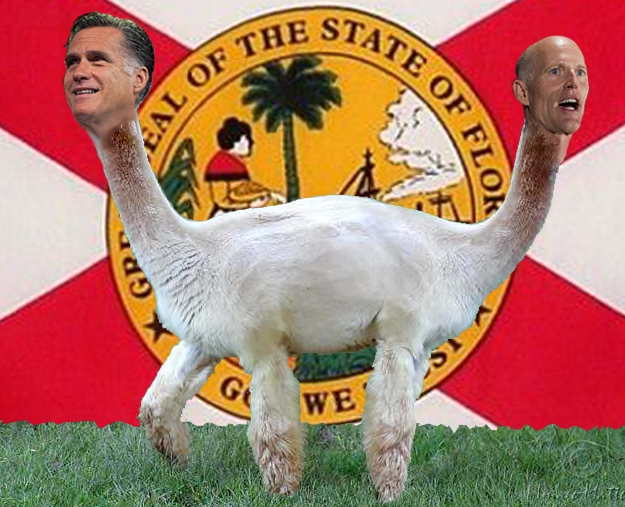 And while they are struggling to distort the facts, it will force us to take a closer look at them, to discern the truth that exists beyond partisan politics:

So Romney is wrong, and Scott is right; things are getting better in Florida.  But it seems they've been improving in spite of Scott, not because of him.