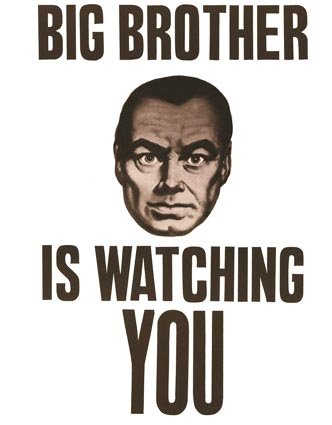 According to the Sun-Sentinel, Broward County's plan to become the legendary "Big Brother" as foretold by George Orwell is on hold - for now.

Commissioner Josephus Eggelletion wants to pass a law forcing every business in the county to invest in security cameras covering the exterior of their properties, completely at the expense of the business owner.

This is government intrusion at its worst. It's even worse than the bone-headed law forcing every gas station to have a back up generator.

Eggelletion claims that the cameras would help prevent crime; the only way that can happen is if the cameras are being monitored by a living person, and that's very, very expensive.

Some county officials have suggested that a surveillance system for a "small" shopping center could cost "more than $11,000." I'm sure they are quite right. I'm sure it will cost a lot more. 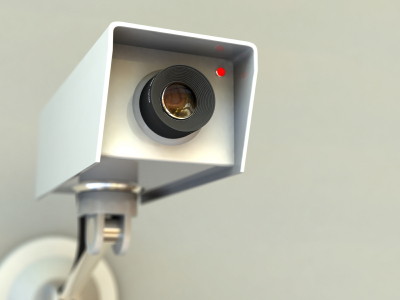 Remember, you can't simply talk about installation: that system has to be maintained. Someone has to check the recordings periodically, and the recordings have to be stored for some period of time.

The biggest complaint: not one study has been offered to show that such a system will have any effect on crime whatsoever. As far as anyone knows, cameras will be as effective in preventing crime as car alarms are in preventing car theft. (Speaking of which, I wish my neighbor would shut off his car alarm, it's been going off for an hour!)

Eggelletion is recklessly spending other people's money at a time when the economy is slowing down. Retail sales across the board are plummeting, and this bonehead wants to force a major investment down their throats.

"They are saying to the public that they want their money, but they aren't concerned about their safety." Eggelletion said.

Actually, Joe, they haven't said that at all. A lot of these stores have security guards on their sites. They have cameras inside their stores.

Like most people in Broward County, Joe, they assume that the Sheriff's Department is patrolling our streets. But apparently, Joe, you are so unconcerned about public safety that you are trying to make the private sector responsible for it. A case of passing the buck, is how I see it.

Government should be careful about what gets mandated: rather than force struggling businesses to make a dubious investment during one of the worst economic crises in out history, you should create an incentive program: tax breaks, insurance discounts, and so on. With this kind of approach, everyone benefits.