I'm already sick of Michael Jackson Eulogies. So here's another one.

Seriously, since the announcement came out, every other Facebook post is either a link to a "Michael's dead" article or a YouTube video of Jacko in his prime.

Not that I'm glad he's dead: I'm not. His music is very much interwoven into the tapestry of my life. I stopped what I was doing to watch THRILLER just like everyone did when it came on MTV. He wrote some great stuff, although the last few albums just left me cold. I think he was trying too hard. It wasn't Michael Jackson making music, it was Michael Jackson and 50,000 audio engineers, acoustiticians, psychic mediums, choreographers, stylists, and fashion consultants trying to create a "new paradigm" of entertainement.

But what really gets to me is the hype driving these stories.

Richard Roeper of the Chicago Sun-Times ramps the hysteria up to unbelievable levels with this article:
Michael Jackson's death
most shocking of an entertainer
since John Lennon

All due respect to the memories of Kurt Cobain, Heath Ledger, Chris Farley, Aaliyah, Selena and the far too many other celebrities who died suddenly, Michael Jackson was in another universe as an entertainer. He has had his health problems over the years, but we had no inkling he was anything but healthy before Thursday afternoon.

"No inkling?" Really? Because as I recall, Michael Jackson looked exactly like this: 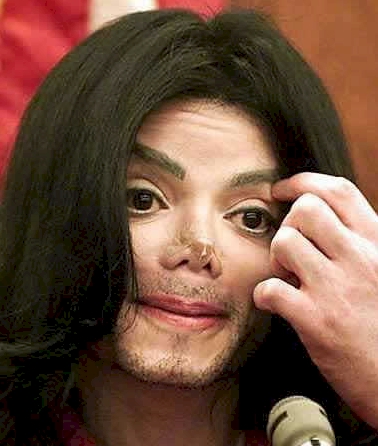 This is healthy? Really? Back in July, he was in a wheelchair.

John Lennon actually was in good health, and looked healthy, right up until he was SHOT TO DEATH in BROAD DAYLIGHT.

Heath Ledger was on the brink of an entire new career when he popped the wrong combination of pills. Sure, we saw him obviously hung over, but his nose wasn't falling off of his face.

Natasha Richardson fell into the snow, got up and laughed it off, and was dead the following day.

Phil Hartman was at the peak of his career when his wife shot him dead.

But no, Roeper says we had "no inkling" that Jackson wasn't well. 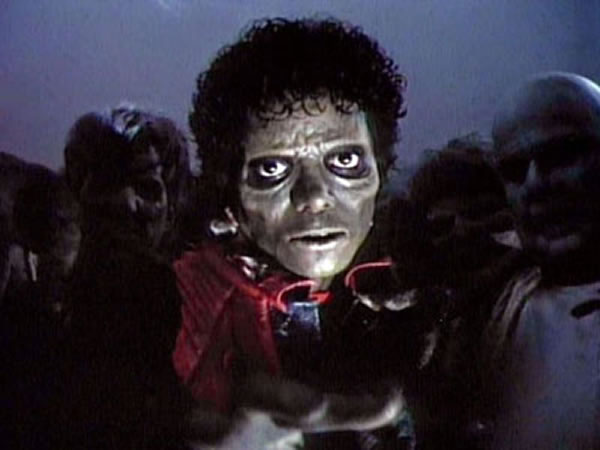 The fact is that Michael Jackson's best work was behind him. But his best work was excellent, and we are fortunate to have it. We're in shock, not because we had "no inkling" that is health was in the crapper, but because we have been ignoring him. In the wake of accusations of pedophilia, in the aftermath of a disastrous documentary, we started to ignore "Jacko." We suddenly realized that a man who named two of his children "Prince Michael" was more of a flake than artisté. Actions that once seemed heroically avant-garde suddenly seemed to be cunningly planned public relations events. We no longer saw him as "aloof," but as "out of touch" or worse, "disassociated." 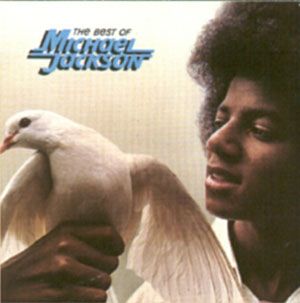 Michael Jackson may very well be the victim of our adulation, a boy thrust into the limelight and robbed of his childhood. Certainly, we loved his art more than the man. Let's be honest, no one ever really knew who Michael Jackson really was, including the man himself. His early work came from the heart: he sang of things that interested him, of things he wanted to say, of things he was feeling. But over time, his music became calculated. It was a man making music not because he wanted to say something, but because he wanted something to do, something to show he could still do...something.

And that is the real tragedy.