Farrah Fawcett: A Rant (With All Due Respect)

Even news that Michael Jackson died of a heart attack at age 50 cannot obscure the death of Farrah Fawcett, model, actress, wife, and mother. She died at age 62, following a long struggle with cancer. 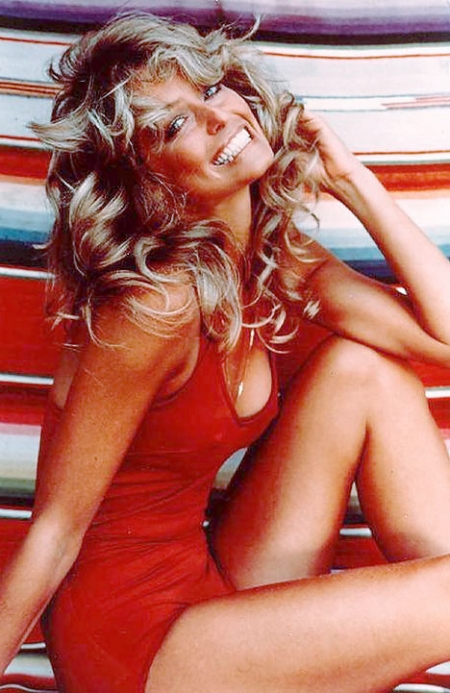 But this is not a eulogy. I did not know Farrah Fawcett, so I have no place eulogizing her, so I won't.

OK, I have to admit: I always though Kate Jackson was the hot Angel. I won't debate the point, that's just how it is. Nothing against Farrah. I would not have kicked any of them out of bed for eating crackers, but Kate was the subject of my fantasies.

And I admit, I still harbor a grudge against the way she dumped Steve Austin, the Six Million Dollar Man. I mean, c'mon! The dude was bionic! Well, Steve had Jaimie Sommers, so I guess it turned out all right.

Oh, and yes, I thought Lindsay Wagner was hotter than Farrah, too. Nothing to do with Farrah dumping Lee Majors. I offer no apologies on this matter.

But this isn't about who was hotter or who was fantasized about, or who was the biggest star or best TV show of my childhood.

This is a tirade agains the news media.

It's tragedy that Farrah Fawcett died of cancer. Cancer's never a fun way to go. And although she was 12 years older than Michael Jackson, it still feels too soon. She's younger than my parents.

Here's the thing I want to say:

My condolences to Ms. Fawcett's loved ones. She was by all accounts, a sweet and wonderful human being.