On Friday, Welch seemed to be claiming that Obama or someone in his administration had manipulated the results of the recent jobs report on his twitter feed:

Obama is from Chicago, and had just lost his first debate with Mitt Romney - or so I'm told.  I don't bother with such pointless charades.

Well, as you can imagine, this created a minor uproar, with media outlets, politicians, and even business associates questioning the merit of such an accusation.  First, the report was actually published before the debate.  Second, all the raw data is available, so it's not something that can really be manipulated.  Experts basically concluded that Welch was talking out of his ass.

So on Sunday, Welch sent out a new tweet:

Well, maybe he didn't comment on the White House, but he certainly commented on the jobs report, and only moments before his claims that he hadn't made any comments about the White House.

That link he posted leads to a story on AEIdeas, the public policy blog of the American Enterprise Institute.  The article is titled "Economist: Unemployment drop ‘implausible … a statistical quirk’."

Welch's claims are disingenuous, at best.

To accept Welch's comments, we have to find a plausible explanation for the first post; who are "these Chicago guys" that he's referring to, if it's not Obama, a former resident of Chicago? 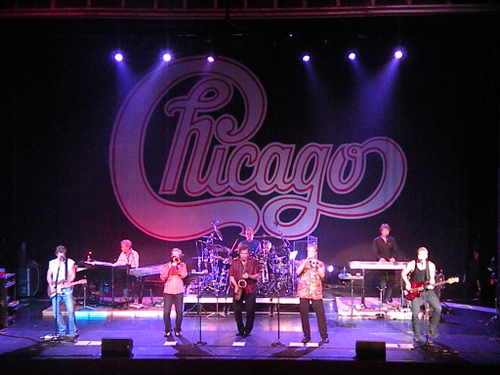 Could he be referring to the band Chicago?  Did this jazz/rock fusion group fudge the numbers? 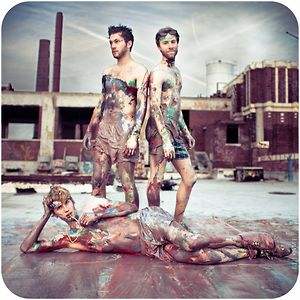 It's the Moon Furies.  Their website even says that they are "Chicago Guys." 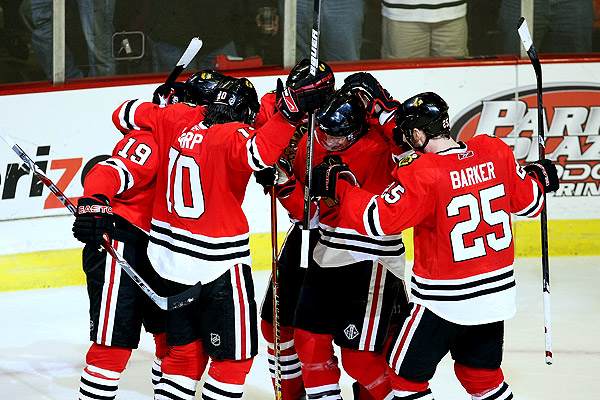 ...the Chicago Blackhawks!  Perhaps by "debate," he really meant "game.

But they weren't mentioned in the "interesting view" of the jobs report.

No, there's only one explanation of Welch's comment that makes any sense; he was, in fact, referring to President Obama, who has often been lambasted by conservatives for doing things "The Chicago Way," a reference to the violence and corruption of the government in the gangster era as depicted in The Untouchables.  Obama is from Chicago, and had just lost a debate, and certainly benefits from a positive jobs report.  This is the only context that fits.

Jack Welch is lying to us.  And he's doing a pathetically poor job of it.  It's almost as pathetic as believing he could get away with claiming that the POTUS influenced the numbers without offering one shred of supporting evidence. 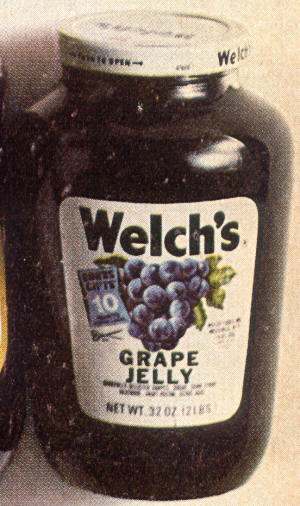 If Jack Welch really believes that he can  simply wave away his comment by stating it wasn't about the White House,
he must be keeping his brains in this jar >