It's no wonder the Republican Party has to argue with an empty chair; pressed for details, Mitt Romney's saying a lot of nothing. 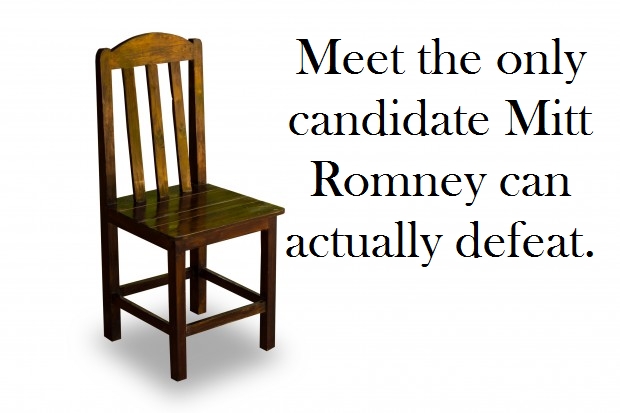 He won't show us any more than two years of his tax returns; his own father originated the practice of sharing tax returns with the American people, saying that candidates who won't share their returns are hiding something.

He has criticized President Obama's handling of ending the war in Afghanistan.  Asked what he'd do different, all he can really offer is "the same thing - only I'd do it better."

And now, his plan to re-invent our tax plan is similarly lacking in substance. He'll lower taxes, but increase revenues by closing loopholes.  Which ones?  He can't say.  Can he give an example?  No, but they'll off-set the cuts in taxes.  How?  He can't say.

Even Fox "News" is getting tired of the evasive responses: