"All" that "You People Need To Know"

During a recent interview on ABC News, Mitt Romney's wife, Ann, had heard enough questions about her family's tax returns.


"You know, you should really look at where Mitt has led his life, and where he’s been financially," she said in her interview with Robin Roberts. "He’s a very generous person. We give 10 percent of our income to our church every year. Do you think that is the kind of person that is trying to hide things, or do things?"

"We've given you people all you need to know" she concluded.

It seems that the Romneys are afraid that if we saw more tax returns, we'd come up with things that we could attack them on.  Of course, we already have reasons to question this.  She just told us something in this interview.

Ann wants us to remember that Mitt gives ten percent of his income - whatever it is - to his church. The Church of Jesus Christ of Latter-Day Saints. The Mormon church.


"He’s a very generous person. We give 10 percent of our income to our church every year."

That sounds impressive, doesn't it?  So much more than the handful of bills that most members of the real ^those other^ Christian denominations throw into the collection basket when it's passed around the church; I doubt it's anywhere near 10%. 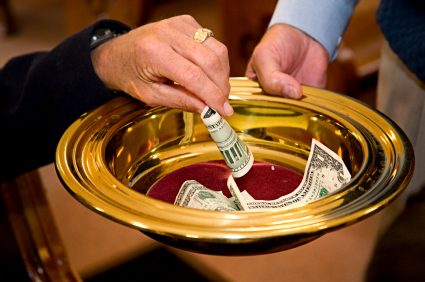 it's still cheaper than a movie ticket.
But she's kind of glossing over the fact that the Church of Jesus Christ of Latter Day Saints requires its members to tithe 10% of their income to the church. So that 10% isn't, as Mrs. Romney would have us believe, due to his charitable nature.  It's a commandment of his religion, not a philanthropic act.  This isn't a demonstration of his generous nature, it's adherence to the dictates of his religion.

His is a secretive religion, doing secretive things with the 10% of whatever Romney earns in a year.  They build huge temples that look like Disney had a hand in designing, fairy-tale palaces forbidden to the likes of you and I. 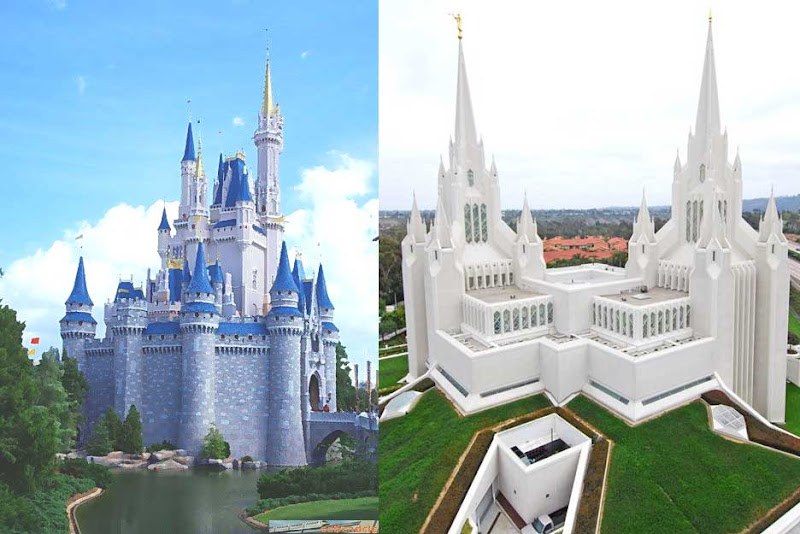 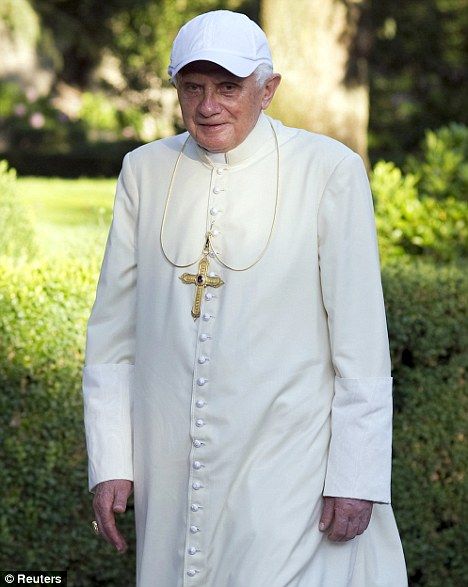 He wears tighty-whiteys, of course.
No, really, that's what he wears.
Of course, if you go to the LDS website, they have this on their FAQ.  "It's not secret," the website reports.  "It's just sacred.  Not secret.  Sacred.  Like a yarmulke.  It's just a sacred garment worn during certain rituals"
Of course, they don't explain or describe the garments, or where to get them. They don't even allow pictures of the garments. 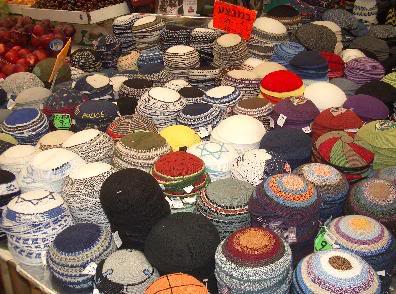 ...unlike Yarmulkes, the totally not-secret sacred head-wear of the Jews.
And Muslims.  And some Catholics.
Thanks, Mrs. Romney, I'm glad you called our attention to your husband's ongoing financial contributions to underwrite the secret goings-on of your strange church that is so full of so many secrets.  I'm sure my fellow Americans will rest easy now that they understand that just because you're keeping some things secret, it doesn't mean there aren't a lot more creepy secrets about you that we didn't even think about before.