You run two men down in the street, leave them to die in a pool of blood, get friend to lie about where you were, hide the car, and deny everything.  Oh, and your license was already suspended for reckless driving.

And your punishment?  You get sent home.  To your house.  For two years. 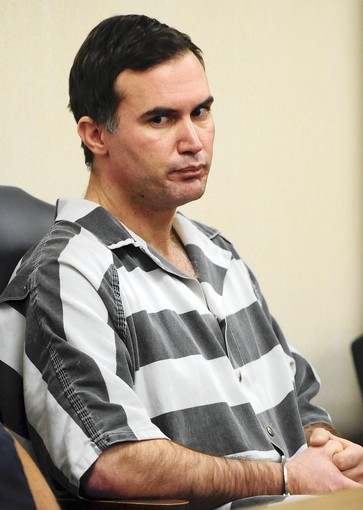 You know he's laughing all the way to his room.  Hell, he's probably already ordered a keg for the party.

Ryan LeVin ran down Craig Elford and Kenneth Watkinson on February 13, 2009.  They didn't get to go home to their wives and children.

LeVin had been racing his Porsche along State Road A1A. He'd lost his license for doing this, but he was at it again.  And this time, he killed someone.

His driving privilege was already revoked when he killed the two men.  This demonstrates that LeVin has no respect for the law or court rulings.  If ever there was a man who need to spend time in a prison cell to re-assess his choices, it's Ryan LeVin.  Instead, he'll have whatever pathetic friends he has over to watch The Fast and the Furious in hi-def, and send out for pizza.

But LeVin gets to go home, and hopefully won't find a way to slip out of the house to party, get in another race and run some more people down.  After all, he didn't give up driving the first time the court made a ruling.  Why should we expect that he'll behave differently now?

Meanwhile, the families of his victims have learned the bitter lesson that there is no justice in Barbara McCarthy's court.