According to the Miami Herald, the Minerals Management Service has not only been lax on safety, but lax on collecting fees for all the offshore drilling.

Even as drilling exploration increased throughout the Gulf from 2000 to 2006, the MMS reduced the number of workers in its royalty compliance office by 75 positions. Spending on royalty enforcement in the Gulf fell nearly $3 million from 2003 to 2006. And, records show, the agency is increasingly relying on information provided by the companies in collecting royalties.
- The Miami Herald 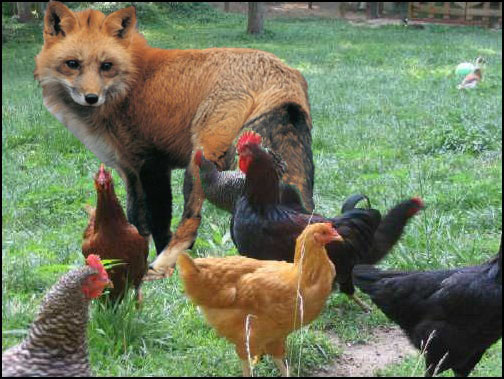 That's right, the MMS relied on the companies it was supposed to be collecting the fees from to let them know how much was owed.  Remind you of anything?

And while the MMS was issuing more drilling permits, resulting in more productive wells, the revenue from all those permits went down, and the MMS didn't even blink.

This case illustrates, once again, why we can't adapt the honor system so heartily endorsed by conservatives.  As much as the GOP, the Libertarians, and the TEA Party would like to believe otherwise, big business can't be relied on to deal honestly with anyone where profits are concerned.  Their continuing argument against reasonable regulations undermines their credibility when stories such as this keep coming to light.

It further undermines the credibility of right wing politicians like Rand Paul, who would like you to believe that incidents like the current oil spill in the Gulf of Mexico are merely "unforseeable accidents,"  when the fact is that BP knowingly chose a less reliable but much cheaper option so it could complete the well sooner and save a few million dollars.  Now BP wants us to know that they're "doing everything we can" to clean up the spill.  Sorry, Doug, you weren't doing everything you could when it really mattered - before the rig exploded and starting pumping 70,000 barrels of oil into the waters of the Gulf of Mexico.

And they saved their money at the expense of safety while knowingly underpaying the government - US - the fair share of profits made from its other wells in the Gulf.  They were playing both ends against the middle in the name of undeservedly high profits at our expense. And the MMS let them do it.

While the Obama administration has called for re-structuring that will likely solve some of the issues, they stop short of actually solving the problem by allowing the corrupt administrators from the MMS to continue working in the new bureaucracy.  Breaking up the MMS solves nothing if criminals are simply re-distributed.

The American people deserve better - a clean sweep and a truly fresh start.